School Spying is a PvP element where players can spy and steal information from other schools while avoiding their patrols.

How To Begin Spying[]

The yellow locations are populated/duel locations, and should generally be avoided, as they are more likely to have player patrols. 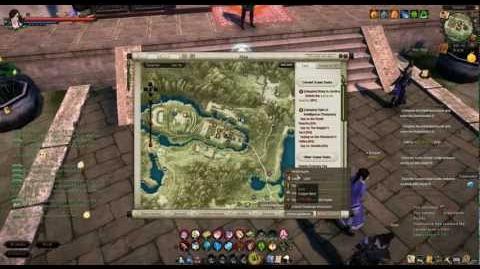